The family of Toronto filmmaker Rob Stewart says his body was “found peacefully in the ocean” Friday after he disappeared Tuesday while diving in the Florida Keys.

“We are so deeply grateful to everyone who helped search, and happy that Rob passed while doing what he loved. We are working on how best to honour his incredible work.”

His sister asks for privacy now in order for the family to grieve.

The U.S. Coast Guard said a body was found Friday about 90 metres from where the 37-year old Stewart surfaced from a dive on Tuesday and then disappeared.

Stewart was in Florida filming a follow up movie to his 2006 documentarySharkwater, called Sharkwater Extinction.

A GoFundMe page that was set up to help the search for Rob Stewart has raised more than $189,000.

Stewart’s family issued a brief written statement Friday evening in response to the announcement by the U.S. Coast Guard that it had found a body.

“Unfortunately it is with a heavy heart that I share Rob has been found. We are deeply saddened but take comfort that he passed while doing what he loved,” family spokeswoman Victoria Gormley wrote.

The search for Stewart covered more than 14,000 square kilometres — an area the size of Connecticut, Coast Guard Capt. Jeffrey Janszen said Friday afternoon. Thirteen volunteer aircraft and 20 volunteer boats were part of the search, along with many volunteer divers.

The Toronto filmmaker and conservationist went missing Tuesday evening during a dive off the Florida Keys.

A coast guard spokesperson said Stewart was “diving on a wreck off of Islamorada” with three other divers when he disappeared. The three others completed the dive safely.

Stewart resurfaced at the end of the dive, but as the boat was preparing to pick him up, he went back under and was not seen again.

While it wasn’t clear what made Stewart go back underwater, his sister, Alexandra Stewart, told CBC Toronto earlier this week that it was a “particularly difficult” dive, going to a depth of nearly 70 metres.

Won awards for his films

Stewart is best known for his 2006 documentary Sharkwater, an examination of global shark hunting and its impact on the ocean ecosystem. He was active in underwater filming.

Sharkwater premiered at the Toronto International Film Festival and has since won more than 40 awards at film festivals around the world.

‘Not the news we were hoping for’

Tributes have begun to pour in on Twitter for the filmmaker.

Toronto Mayor John Tory and the Academy of Canadian Cinema and Television, among others, have expressed condolences to Stewart’s family. 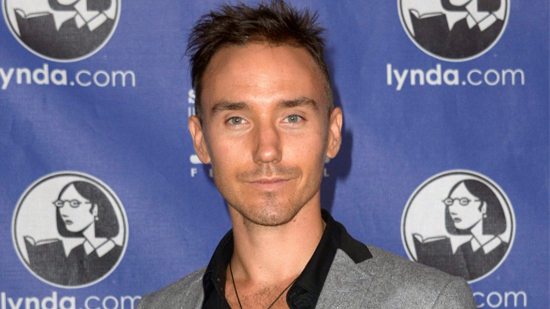