Apple Inc. plans to spend about $1 billion on original programming in the next 12 months, intensifying efforts to compete with Amazon.com Inc. and Netflix Inc. in video streaming, according to people familiar with the plan.

A new Los Angeles-based team, led by former Sony Corp. television executives Jamie Erlicht and Zack Van Amburg, who were hired in June, will produce and buy television shows and films for Apple Music and other future video streaming products, said the people, who asked not to be identified because the plans are private. The Wall Street Journal reported the new budget earlier Wednesday. An Apple spokesman declined to comment.

Apple has accelerated its push into video over the past year as it seeks to double revenue by 2020 from its services business, which includes products such as Apple Music and the App Store. It released the reality shows ‘Planet of the Apps’ in June and ‘Carpool Karaoke’ earlier this month. Executive Jimmy Iovine told Bloomberg News in April that Apple would release as many as 10 original shows by the end of the year.

While the budget of about $1 billion, which the people said is still being finalized, represents an increase in spending for Apple, it is significantly less than the outlays by Netflix and Amazon for original content. Netflix has said it will spend $6 billion on programming this year, and JPMorgan Chase & Co. analysts estimate Amazon’s expense will run about $4.5 billion.

Apple has also hired Matt Cherniss, who until recently was president of Tribune Media Co.’s WGN America cable network, to head development. Cherniss reports to Erlicht and Van Amburg, who in turn report to Apple services chief Eddy Cue. The team is still hiring aggressively, one of the people said. 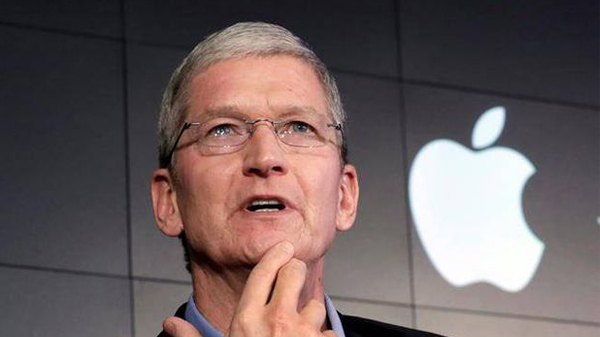