Get ready to tour the most beautiful house in Toronto with the theatrical release of popular Hot Docs hit Integral Man. Integral House opens its doors to director Joseph Clement, who offers a silent walking tour of this meticulously and musically composed feat of architecture tucked away in Toronto’s Rosedale neighbourhood. The film profiles the home’s late owner Jim Stewart simply by giving the audience a full appreciation of the home that the mathematician, musician, and philanthropist left behind. Clement makes sumptuous use of natural light thanks to the unique design of glass and open space of Integral House. Intergral Man emphasizes free movement through this space with cinematography that draws inspiration from Stanley Kubrick’s The Shining and Mark Lewis’s experimental works. This unconvenitonal biography gives audiences an all-seeing eye that explores the home and evokes a meditative reflection on life and legacy as Stewart’s spirit hangs throughout the rooms. Read more about Integral Man in the feature ‘The Freshmen.’

Doc fans looking for comic relief in the era of fake news will want to catch Tickling Giants, Sara Taksler’s film about Bassem Youssef, aka ‘The Jon Stewart of Egypt’ and his fight for free speech in the face of censorship. This funny and timely documentary illustrates the power of satire to challenge and destabilize elected officials as Youssef finds his late night comedy programme The Show drawing increased scrutiny from executives at the station. “Taksler balances enlightenment and entertainment with a hand that should do the late night comedy crowd proud,” we wrote in the POV review for Tickling Giants. “The director takes a note from her subject and knows realises that the best way to connect to an audience is through humanity and humour.” Read the POV review of Tickling Giants here.

Doc fans on the west coast will want to catch the Best of Hot Docs series at the Vancity Theatre, which includes festival favourites such as Whitney: Can I Be Me?, Blurred Lines: Inside the Art World, Chasing Coral, and Ramen Heads. 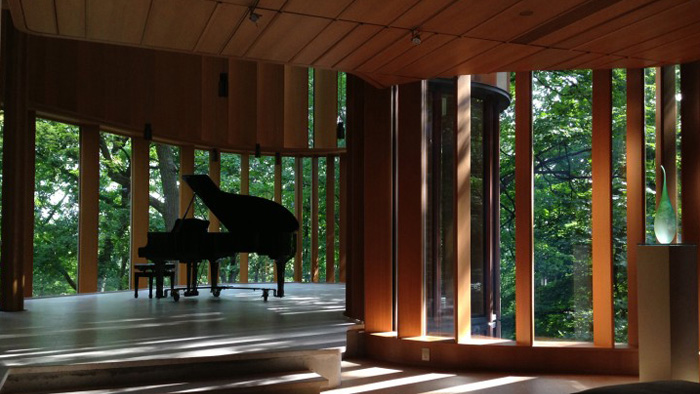