One often doesn’t get the chance to rave about performances in a documentary film website, so Cate Blanchett makes up for missed opportunities with this week’s big opener Manifesto. Cate the Chameleon gives not one but thirteen award-caliber performances in this innovative hybrid film by Julian Rosefeldt. The film, which adapts a screen installation project by Rosefeldt and Blanchett, sees the actor assume thirteen different roles across twelve narrative threads that perform the manifestos and doctrines of recent artistic movements. Each performance is just as delicious as the other as Blanchett serves an all-you-can-eat buffet of great acting. Read the POV review of Manifesto here.

There’s a scrumptious buffet for the belly and brain in this week’s other new doc, In Search of Israeli Cuisine. This film by Roger Sherman sees chef Michael Solomonov tour the kitchens of Israel in a quest to define the national flavour. A savory array of dishes and a passionate range of personal stories illustrate the elusiveness of a single distinct taste within a country that has such a complex palette. The chef’s personal tour of the country region by region illustrates the significance of each dish that reflects the variety of experiences and histories across the land. Read the POV review of In Search of Israeli Cuisne here.

Other screenings of note this week include a bountiful Errol Morris retrospective at Hot Docs Ted Rogers Cinema that features his Oscar winner The Fog of War and doc landmark The Thin Blue Line in anticipation of next week’s release of Morris’s new film The B-Side. There’s also a big screening of DOXA opener The Road Forward in Toronto on National Aboriginal Day featuring music performances by Cheri Maracle and Wayne Lavallee, while retro screenings of Monterey Pop mark 50 years of a landmark music doc. 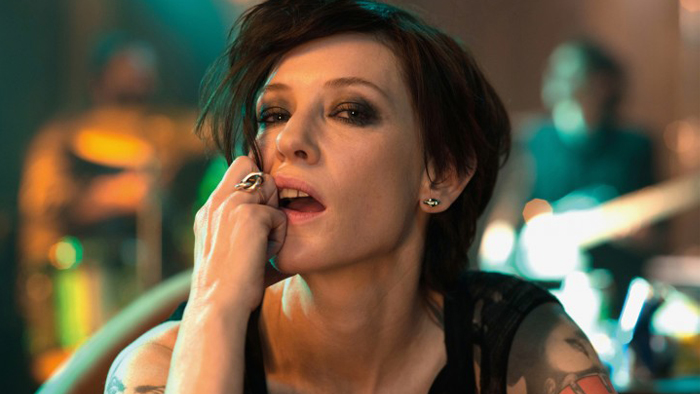