Gigi Gorgeous: This is Everything

Gigi Gorgeous has more than 2.5 million YouTube subscribers and a supportive family who helped her transition.

Canadian transgender YouTube star Gigi Lazzarato has been extremely candid in sharing the story of her male-to-female transition with her millions of subscribers.

So it’s not surprising that the new documentary Gigi Gorgeous: This is Everything, which premiered at the Sundance Film Festival, leaves little unsaid or hidden as its 24-year-old star chronicles her “journey” from childhood, to coming out as gay, and her gender transition.

“That’s why we entitled the film This is Everything, because . . . nothing is off limits,” Lazzarato said the day after the premiere.

Born the middle of three boys, Gregory Lazzarato is introduced as an outgoing, frantically active kid from Mississauga, Ont., who was a championship diver as a teen. But he struggled with being bullied in high school, especially after starring in makeup-application tutorials on YouTube.

Told in chronological order, the first half of the film relies on video made by Lazzarato as a diary of experiences for friends and family. She also acts as narrator.

“When I was done with my transition I thought this would be a great movie,” said Lazzarato, who knew she wanted a woman to “tell my story” and chose two-time Oscar-winning director Barbara Kopple, who made Harlan County, USA, Miss Sharon Jones! and Dixie Chicks: Shut Up & Sing.

“I got into a world where I never thought of Gigi as transgender. I just thought of her as Gigi and never wanted to say ‘he’ or ask her too many questions because I just felt she’s who she is,” said Kopple, who added “we should all be so lucky to have parents and brothers like Gigi does.”

Indeed, the most touching moments in the film come courtesy of Lazzarato’s family. Her brothers, and father David, are studies in how to be supportive, while Lazzarato talks about how devastated she was following the death of her mother, Judy, from cancer five years ago.

In one scene, David Lazzarato tenderly gives his woozy child a sponge bath as she recovers from breast-implant surgery.

Although he occasionally struggles with pronouns and seems taken aback when Lazzarato announces she has booked $14,000 worth of facial feminization surgery, he later says that “having Gigi happy is way more important than me having the old Greg.”

“I think my dad is definitely the star in my life,” said Lazzarato, who attended the Sundance premiere dressed in a floor-length, crystal-embellished gown accompanied by friends, family and her partner, model and designer Nats Getty of the American oil family.

On her YouTube channel, Lazzarato speaks candidly to her more than 2.5 million subscribers in videos that are wrapped in a strong anti-bullying, be-yourself message.

She wishes Caitlyn Jenner was around when she was transitioning and takes her role as an inspiration for a new generation seriously.

The film will be available for Canadians to watch on YouTube’s video-on-demand rental site starting Feb. 8.

Lazzarato and Kopple will be in Toronto on March 3 for a screening of the film followed by a Q&A at the Hot Docs Ted Rogers Cinema. 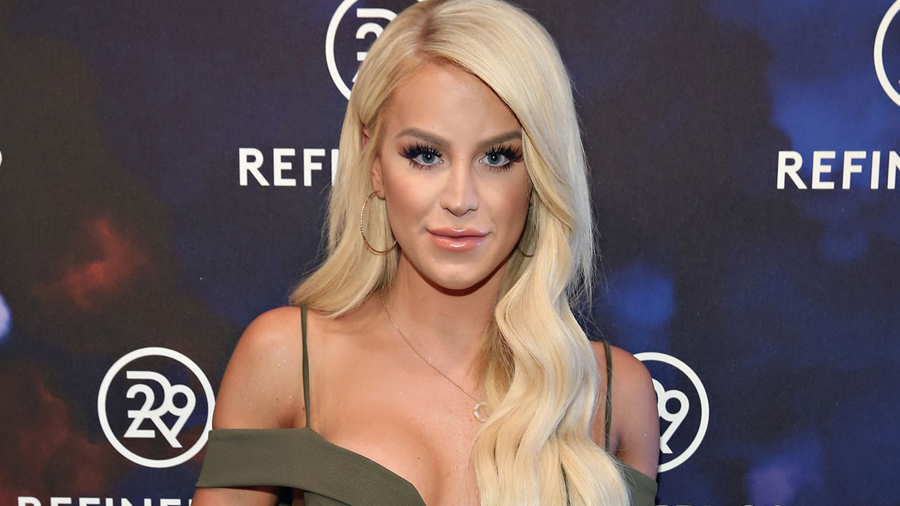