If you’re looking for something to celebrate the weekend with, don’t miss out on all these classic films!

The Royal lives large with a Laser Blast presentation of kiddie-horror TV and movie faves (Oct. 28), Phantom of the Paradise (Oct. 29), Beetlejuice (Oct. 30) and the original 1963 version ofThe Haunting (Oct. 31). Meanwhile, audience participation levels at the Hot Docs Ted Rogers Cinema may be at an all-time high thanks to a quote-along screening of Scream (Oct. 28) — celebrating its 20th anniversary this year, which explains its prevalence this week — and the Toronto Shadow Cast’s trio of late-night renditions of The Rocky Horror Picture Show (Oct. 28, 29 and 31).

The Carlton opts for a ghoulish double bill of Hobgoblins and Pontypool on Oct. 28 and the more Tiger Beat-ready combo of Idle Hands and The Faculty on Oct. 31. Along with a run forScream (Oct. 28-31), Cineplex Cinemas Yonge-Dundas has the National Theatre’s London production of Frankenstein directed by Danny Boyle. You even get your choice of leading man in monster makeup — the version with Benedict Cumberbatch as the Creature runs Oct. 28-31, while Jonny Lee Miller gets his chance on Nov. 2. Other participating Cineplex locations include Canada Square and Empress Walk.

Still not enough scares for you? Scream and Suspiria also play the Free Friday Films at Innis Town Hall on Oct. 28, Bela Lugosi gets busy in White Zombie at the Revue on Oct. 31, and the Fox has The Exorcist and The Thing on Oct. 31. TIFF Bell Lightbox is surprisingly light on spooky but the screening of The Bitter Tears of Petra von Kant (Oct. 29) is the place to be for anyone brave enough to dress up as Rainer Werner Fassbinder this year. 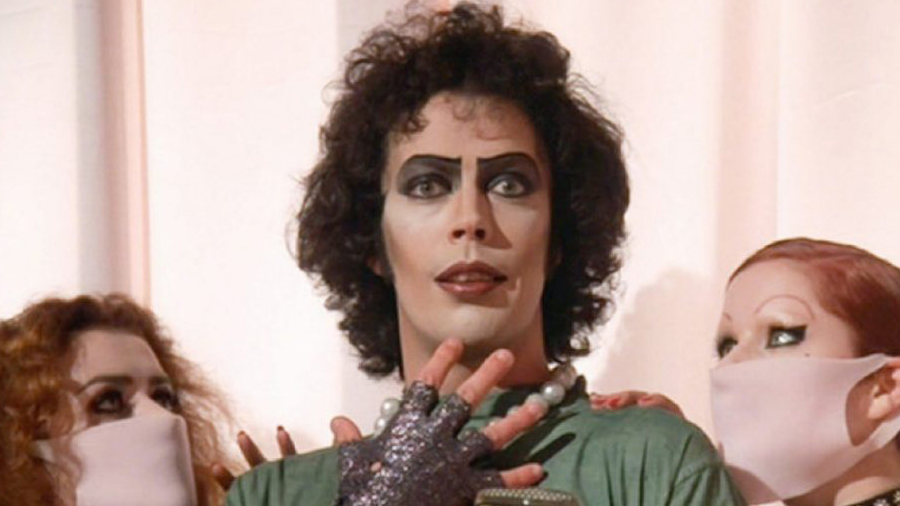