Human Rights Watch: Cinema remains a powerful tool for raising awareness of issues of human rights and social justice wherever those struggles take place in the world. But while stories from Syria, China, Egypt and Pakistan certainly figure strongly in the latest edition of the Human Rights Watch Film Festival — which runs March 29 to April 6 at TIFF Bell Lightbox — at least one film demonstrates that these fights are hardly confined to other parts of the globe. Director Alanis Obomsawin’s searing account of the landmark court case that highlighted the Canadian government’s shameful record in regards to the education and welfare of indigenous children, We Can’t Make the Same Mistake Twice,screens April 2 in a program that includes a discussion by the filmmaker and Métis lawyer Amanda Carling.

Human Rights Watch’s program opens March 29 with A Syrian Love Story, an award-winning British documentary about two political radicals in Syria who first fell in love when they meet in prison and whose troubles intensify in the wake of the Arab Spring. Another recent doc that’s been a favourite on the festival circuit, Tickling Giants is a portrait of Bassem Youssef, an Egyptian comedian, writer and physician who has fought for free speech in the wittiest ways possible. Director Sara Taksler — also a senior producer on The Daily Show — joins VICE national security reporter and Cyberwar host Ben Makuch and Human Rights Watch’s Farida Deif for a talk after the screening on April 1.

The series closes on April 6 with Black Code, Toronto filmmaker and cinematographer Nicholas de Pencier’s illuminating primer on how all these struggles are being transformed (for better and for worse) in the digital age.

Never Eat Alone: A subtle, slow-burn story of unrequited love that merges narrative and documentary elements to remarkable effect, Never Eat Alone establishes Toronto’s Sofia Bohdanowicz as one of the country’s most distinctive new filmmakers. TIFF marks Bohdanowicz’s arrival on the scene with a program at the Lightbox that includes the local premiere of her debut feature — which netted her the Emerging Canadian Director prize at the Vancouver film festival last fall — along with three of her similarly austere yet alluring short films on March 25. Two of Never Eat Alone’s stars — Deragh Campbell and Joan Benec — join the filmmaker for a post-screening Q&A.

O, Brazen Age: An “art house version of St. Elmo’s Fire” is how Sheila Heti describes O, Brazen Age, a Canadian indie drama that opens for a weeklong run at the Carlton. Indeed, this debut feature by Ottawa-bred filmmaker Alexander Carson — which shifts between the perspectives and poetic reflections of an interconnected group of Toronto millennials — has earned similarly warm praise from many other quarters since its premiere at VIFF in 2015. It’s at the Carlton March 24-30 with a Q&A and after-party on opening night.

Water Docs: Feeling justifiably worried about renewed threats to our H2O in the age of Trump? Concerned viewers will discover many stories that will agitate and/or inspire them when Water Docs returns for its 2017 edition. The festival begins March 29 with a screening and panel on fast fashion’s toll on water sources at OISE Auditorium. Then on March 30, the Hot Docs Ted Rogers Cinema hosts the local premiere of The Peel Project, a new film about six artists’ endeavours to celebrate and protect Canada’s last pristine rivershed. The program closes with a matinee of short docs on April 2. 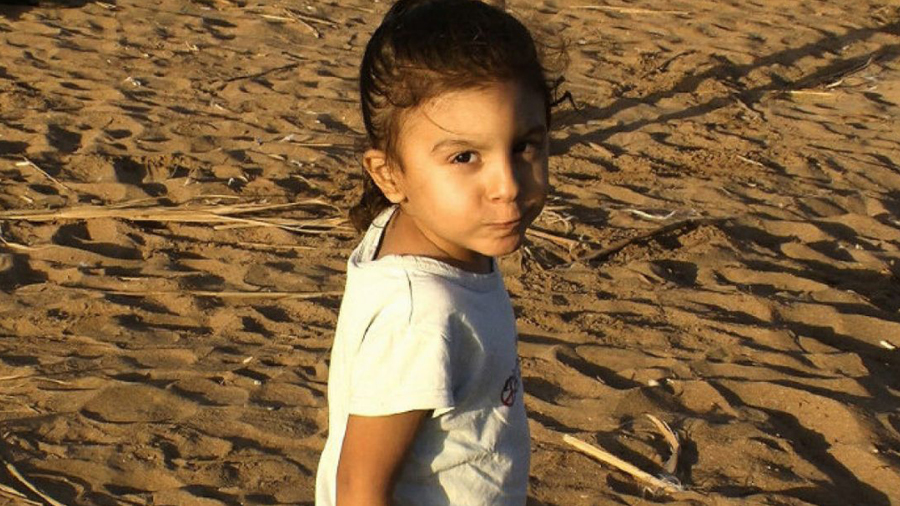