Jack in the Box

Jack, a procrastinating graduate student, finds the apartment he is house-sitting has turned into a box with no exit or escape. Inside Jack’s box is another, smaller box that contains another trapped procrastinator named Walter, and so on down through a progression of ever smaller boxes to the Ur-procrastinator himself in box zero. In order to escape, Jack must finish writing his thesis. But the price of completion may be his family, friends, and the very world he lives in. An existential comedy. 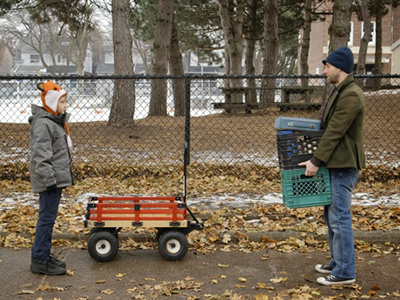