“Over the past ten years, writer, director and producer Thomas Wallner has consistently applied his award-winning creative vision to push the limits of both traditional and interactive non-fiction. Founder of DEEP Inc. and a leading figure in international documentary, Wallner has been at the helm of numerous award-winning films and non-linear productions.

In this intimate and eye-opening Master Class, Wallner will explore the challenges and opportunities of using VR in a cinema context. In a medium that breaks the fourth wall, where traditional film language seems to no longer apply, the overarching question is how to create truly emotionally engaging stories. Is VR the inevitable evolution of film or does this medium mark a departure from conventional cinema and require an entirely new visual language? Wallner will discuss the unique attributes of VR, how they fundamentally differ from conventional film and how this affects the storytelling process.”

It’s always exciting being a member of the audience and apart of the industry as we learn more about the future of VR. 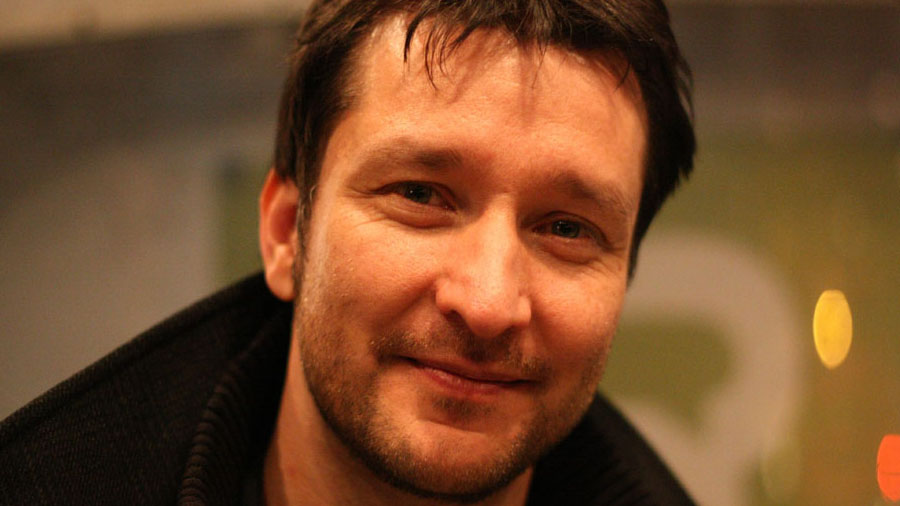