The Toronto International Film Festival has announced a new slate of galas and special presentations, including world premieres of films by comedian Louis C.K. and veteran writer/producer Aaron Sorkin, as well as a film that looks at one of America’s most enduring political scandals.

Sorkin, best known as creator of The West Wing (1999-2006) and screenwriting films such as A Few Good Men (1992) and The Social Network (20105), will premiere his new film, Molly’s Game, about the woman (played by Jessica Chastain) who hosted a high-stakes poker game featuring celebrities and other high flyers. She’s arrested and turns to a lawyer played by Idris Elba in the film, which is Sorkin’s debut as a director.

These films’ addition to the TIFF lineup raises hopes for local movie lovers that the stars themselves will be in attendance, but the fest’s celebrity guest list has not yet been revealed.

This latest announcement — which also includes The Cured, a zombie tale starring Ellen Page — brings the number of world premieres to 48, as well as 10 international premieres and 19 North American premieres.

TIFF has also announced its 2017 Masters Program, featuring 11 films from a diverse slate of veteran and prolific filmmakers.

The festival, which runs from Sept. 7 to 17, has also unveiled a slate of 48 films as part of its Contemporary World Cinema.

For the third year, the festival will also offer a Primetime program featuring a number of episodic series, including five premieres.

Topping the list in the Masters Program is the world premiere of Rainbow — A Private Affair by brothers Paolo and Vittorio Taviani, who have written and directed more than 20 films together. Their latest film tells the story of a love triangle during the Second World War.

The Other Side of Hope by Finnish filmmaker Aki Kaurismaki is a timely film about a young Syrian refugee searching for his sister. The film earned the Silver Bear for Best Director at the 2017 Berlin International Film Festival.

Canadian Aboriginal filmmaker Alanis Obomsawin’s latest work, Our People Will Be Healed, will get its world premiere at the festival.

In the Contemporary World Cinema Series, there are numerous world premieres in films from 39 countries, among them: Breath, the directorial debut by Australian actor Simon Baker (from television’s The Mentalist); The Lodgers by Ireland’s Patrick O’Malley; The Royal Hibiscus Hotel by Nigerian filmmaker Ishaya Bako; and Tulipani, Love, Honour and a Bicycle by Dutch filmmaker Mike van Diem.

The lineup also includes two episodes from Under Pressure, a Brazilian TV series about a medical team running a guerrilla hospital in Rio de Janeiro; Primetime also offers Dark, the first German production for Netflix about a family dealing with the supernatural. 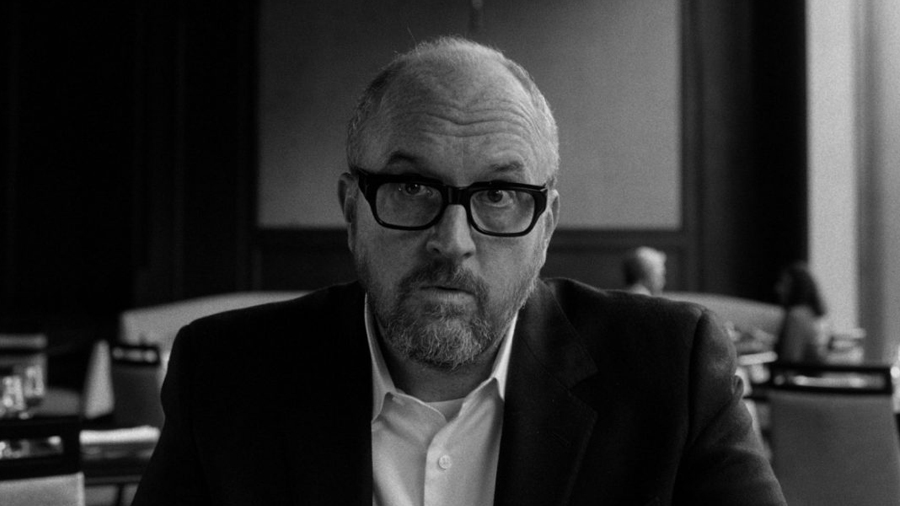