Potter’s Field is the story of Sam Cantor’s life through his death. After discovering that he is dead Sam is met by his guide Peter. Peter helps Sam to let go of the life he has to leave behind by saying goodbye to his memories and sensations. It’s impossible to know what happens when we die, but no matter what you believe, the universal truth is that your life – the person you spent your entire life becoming – will no longer exist. It’s this fact, the realization that every sensation and memory Sam has gathered throughout his life, will be lost once he moves on that haunts him. The film follows Sam who is guided by Peter in his last moments in between life and death as he struggles to accept his fate, unknowing of what awaits him. 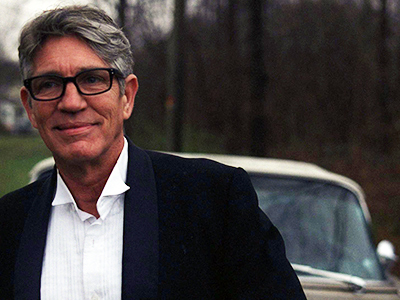