The Toronto International Film Festival is getting a little Bollywood and television glamour for its annual TIFF Soirée.

Priyanka Chopra will be the guest of honour at the fundraiser Sept. 6 at the TIFF Bell Lightbox, kicking off the 42nd annual Toronto International Film Festival.

Chopra has starred in more than 50 Hindi-language films and plays the lead in the ABC-TV drama Quantico, which has been renewed for a third season. She also appeared in the Hollywood comedy Baywatch.

Off-screen she is a UNICEF Goodwill Ambassador and namesake of the Priyanka Chopra Foundation for Health and Education.

“A longtime staple of international screens, Priyanka Chopra is not only celebrated for playing strong and nuanced female characters that have their own agency, she is also committed to creating equal opportunities for women so they can reach their full potential,” Maxine Bailey, TIFF’s vice-president of advancement, said in a news release.

Chopra will discuss her career in an onstage conversation with TIFF artistic director Cameron Bailey, followed by a cocktail party on the Lightbox rooftop with “a few surprises,” the festival said in the release.

Funds raised will support TIFF’s Share Her Journey campaign to increase female voices in film and other media. 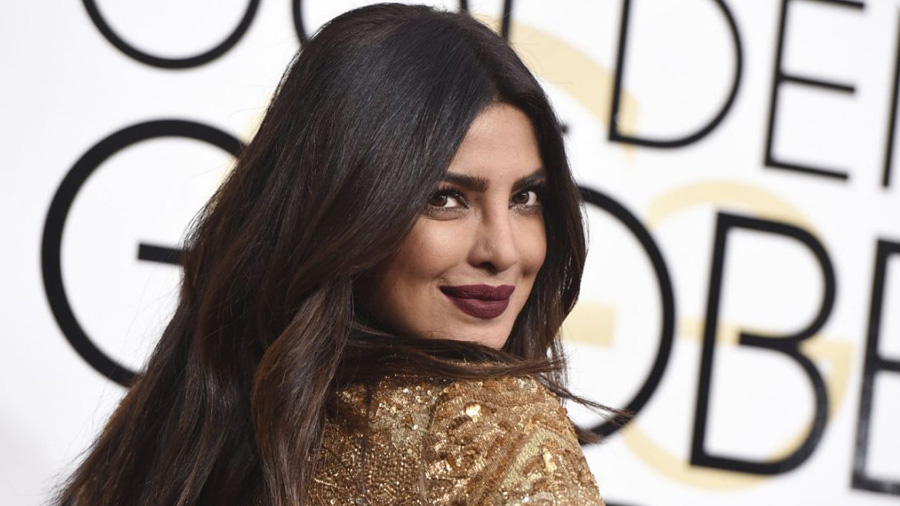