Thunderbird has optioned Kellerman’s debut novel, The Ritual Bath, which is set in the world of Orthodox Judaism in the California hills and features LAPD detective Peter Decker and Rina Lazarus, a widowed mother who witnesses a brutal crime and helps solve it.

“Faye (Kellerman) is a world-class talent, I am thrilled to be working with her and Thunderbird to introduce her incredibly fresh characters and plotlines to an audience that transcends her enormous existing fan base,” said Salzman, whose credits include Dallas, Max Headroom andThe Fresh Prince of Bel-Air, in a statement.

“Good storytelling is so important in our business. With this project, we get to work with a phenomenal team on stories that people already love, what a great opportunity,” Thunderbird president Tim Gamble said in his own statement.

Salzman is also showrunning The CW’s MADtv reboot, an update of the former late-night sketch show that aired on Fox from 1995 to 2009.

Via: The Hollywood Reporter 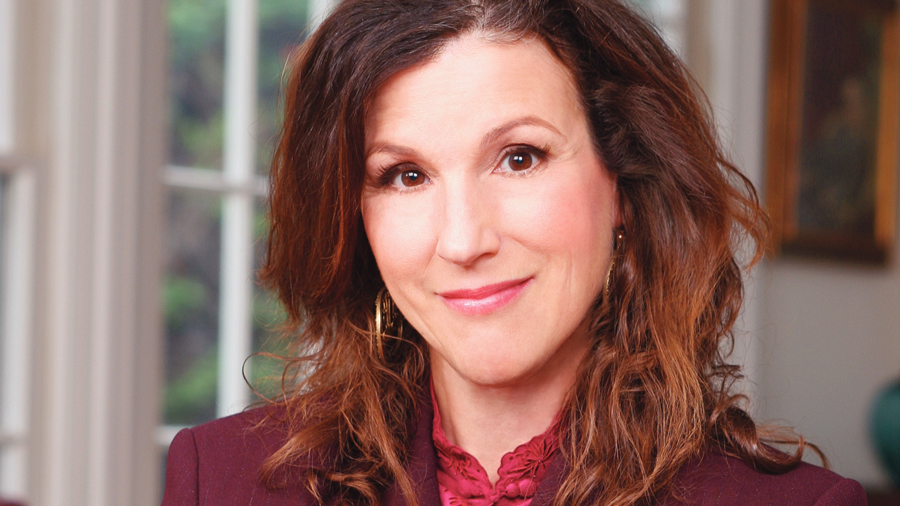