Bill Marshall was not the first to envision a thriving film industry in Canada. Nor was he the only artist who yearned for more prestige than documentaries and B-movies could offer. But, in co-founding the Toronto International Film Festival, he helped craft a lasting, glamorous reputation for the city and the country.

Marshall, who died Sunday at age 77, helped put Toronto on the international movie scene, where it began to rival Cannes for influence.

“He was a pioneer in the Canadian film industry,” said TIFF director and CEO Piers Handling, in a press release announcing Marshall’s death.

“His vision of creating a public festival that would bring the world to Toronto through the transformative power of cinema stands today as one of his most significant legacies.”

Marshall’s family said he was “in the business of making dreams become reality.” 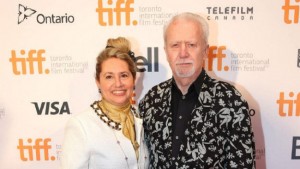 He died of cardiac arrest Sunday morning, they said in a written statement.

“Now, as the house lights dim, friends and family will remember and honour Bill as a first rate raconteur, famous for his honesty, keen mind and wry humour.”

Marshall had been working primarily on documentaries and industrial films when he, Henk Van der Kolk and Murray “Dusty” Cohl launched the film fest in 1976.

“We were really doing it with an eye to making feature films,” said Van der Kolk, whose working relationship with Marshall spanned 48 years.

“Nobody in the press in any way whatsoever took Canadian film-making seriously at all . . . .

“We thought making a festival would be a way of giving us the kind of profile internationally and locally that would let us make movies.”

Originally called the Festival of Festivals, the week-long event drew 5,000 people to screenings of 127 films that October.

Actors Jack Nicholson and Julie Christie were supposed to turn up, and didn’t.

Marshall, however, declared the fledgling event a success.

“Frankly, I don’t care that neither of the stars are coming,” he said at the time. “Movie buffs who are attending our daily film programs and workshops seem to be quite happy without ogling big-name stars.”

Roger Ebert, who first attended the festival in 1979, once recalled TIFF’s humble beginnings to the Star.

“In the earliest years, the entire press corps could fit in Dusty Cohl’s suite at the Plaza II, scarfing smoked meat he flew in from Montreal,” said Ebert, who died in 2013. “Then hundreds of journalists started coming.

“It began to replace Cannes in the minds of many North American press.”

Ebert credited the festival’s leaders with the event’s sudden success.

“It was singularly important that the TIFF directors were all masterful organizers and schmoozers,” he said.

The Festival of Festivals eventually became a staple for stargazers, film buffs and partygoers alike.

But the fledgling festival lacked fans in some quarters. As Marshall recalled in 2008, business owners in the event’s longtime epicentre in Yorkville took a few years to warm to it.

“At first, they didn’t want us. They thought we’d hurt business.

“People want to be where they think the stars are,” Marshall added. “I don’t see that changing any time soon.”

“Bill Marshall was an artist, a dedicated Torontonian by choice, a TIFF founder, and, most of all, a friend,” Tory said.

“He always thought big and we were the winner thanks to his creativity and determination. More so than any of that, he was wise and just plain fun to be with.”

“Bill Marshall, co-founder of TIFF and gentleman badass,” tweeted the festival’s artistic director, Cameron Bailey. “Thank you for everything. Rest in Peace.”

Jesse Wente, director of film programs at the TIFF Bell Lightbox, called Marshall a “TIFF founder, industry leader and visionary,” in a tweet Sunday afternoon. “Thanks for the support and for growing the industry we love,” he said.

Marshall served as the festival’s director for its first three years, and continued to hold the title, TIFF chair emeritus.

His work stretched well beyond the festival.

A native of Glasgow, Scotland, Marshall moved to Canada in 1955 and became a proud Canadian, his family said in a written statement.

He was awarded the Order of Canada in 2002, in recognition of his “major role in developing Canada’s film industry and culture.”

Marshall produced 13 feature films and several live-theatre productions, including the Toronto production of the hit musical Hair, his family said.

He was “a driving force” in the founding of the Academy of Canadian Cinema and Television and The Toronto Film and Television Office and served for a time as president of the Canadian Association of Motion Picture Producers, his family added.

One of the constants of Marshall’s career was his friendship with Van der Kolk.

“Any time either of us had an idea, we’d bounce it off the other,” Van der Kolk said. “We sort of stimulated each other.”

The pair met in 1969, while working on the movie Frankenstein on Campus.

They teamed up to make five feature films, including 1977’s cult favourite, Outrageous!

Most recently, Van der Kolk and Marshall tried to pitch a film festival in Trenton, Ont., celebrating the hometown of one of Canada’s first film studios for the country’s 150th anniversary. The festival would have incorporated local aboriginal films, Van der Kolk said.

“We were constantly into stuff like that,” he added. “We were always looking for ways to see if there was an interesting angle that might make life better for everybody.”

Marshall is survived by his wife, Sari Ruda, three children and six grandchildren. The family said details of a funeral ceremony have not yet been finalized. 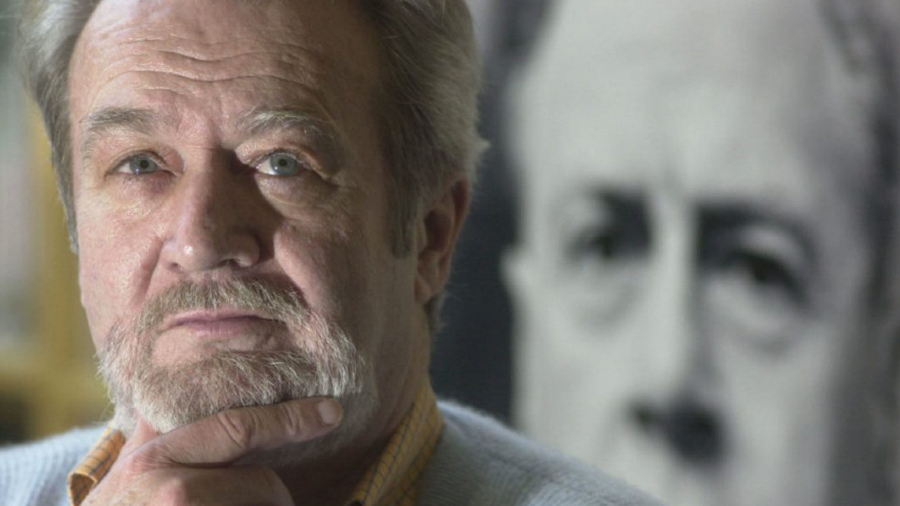