The show, about a Korean-Canadian family that runs a convenience store, won the members’ choice series ensemble award from the ACTRA Awards in Toronto.

Jean Yoon, who plays the matriarch Umma on the series, won an award for outstanding performance by a female.

Outstanding performance by a male went to Joey Klein of the film “We’re Still Together,” in which he plays a single dad who helps a bullied younger man, played by Jesse Camacho.

Linda Kash won outstanding voice performance for the animated series “Fugget About It.”

The 15th annual awards were presented at the Carlu by the Toronto branch of the Alliance of Canadian Cinema, Television and Radio Artists. 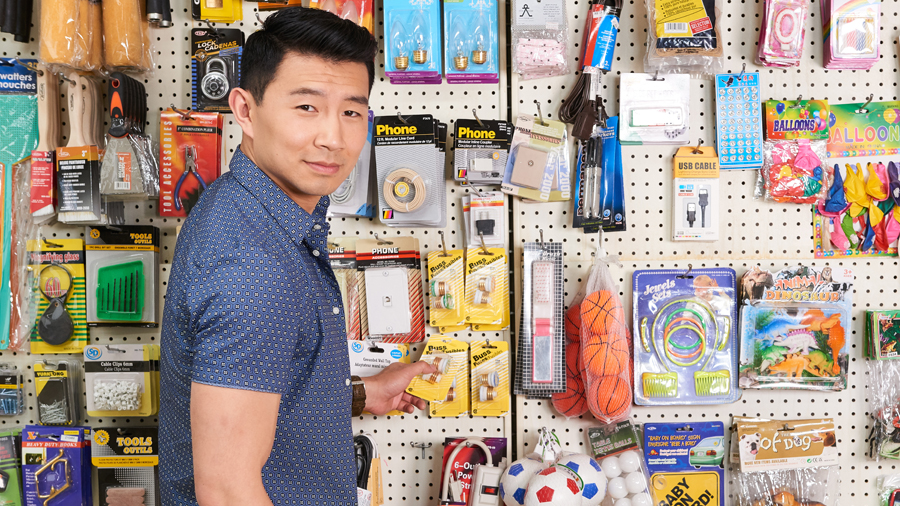