Two of the longtime leads of “Hawaii Five-0” are reportedly leaving the show after seven seasons due to failed salary negotiations.

Kim and Park have been with the “Hawaii Five-0” since the reboot first aired in 2010. Their characters, Chin Ho Kelly and Kono Kalakaua, are two of the show’s biggest leads.

Representatives for the actors did not immediately respond to HuffPost requests for comment.

CBS did not respond to HuffPost’s request for comment, but told Variety in a statementthat the network is “so appreciative of Daniel and Grace’s enormous talents, professional excellence and the aloha spirit they brought to each and every one of our 168 episodes.”
“They’ve helped us build an exciting new Hawaii Five-0, and we wish them all the best and much success in their next chapters,” a CBS spokesperson said. “Mahalo and a hui hou…”
Kim and Park’s reported negotiations highlight a growing battle for pay equality in Hollywood. “Shameless” star Emmy Rossum fought to be paid more than her co-star William Macy last year, after making less than he did for several seasons. The actress got Macy’s support, who said “she deserves everything.” Robin Wright also spoke out last year about her demand to be paid the same as “House of Cards” co-star Kevin Spacey ― though she told United Airlines’ in-flight magazine in a June story that she’s not sure the equal paycheck ever really materialized.
Via: Huffington Post
← BackNext → 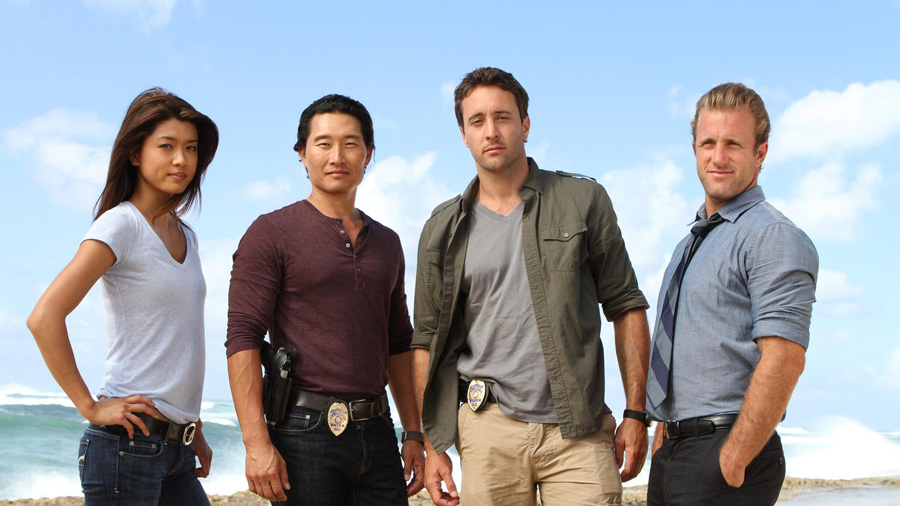