Newly joining the top 10 best reviewed games is Rec Room, an Early Access VR title that combines a social VR experience with multiplayer mini games. The title is rated ‘Overwhelmingly Positive’ with 99% of 515 reviewers giving it a positive vote.

While The Lab and Rec Room certainly get a boost in positive reviews thanks to being free, VR-compatible title Keep Talking and Nobody Explodes, a cooperative bomb defusal game, holds the #10 position even with a $15 price tag.

Meanwhile, VR games like Raw Data made a splash at launch by hitting #1 in the Steam Top Sellers list, later confirming to have reeled in more than $1 million in revenue, an impressive figure for a game exclusively built for a still fledgling install base of HTC Vive users. 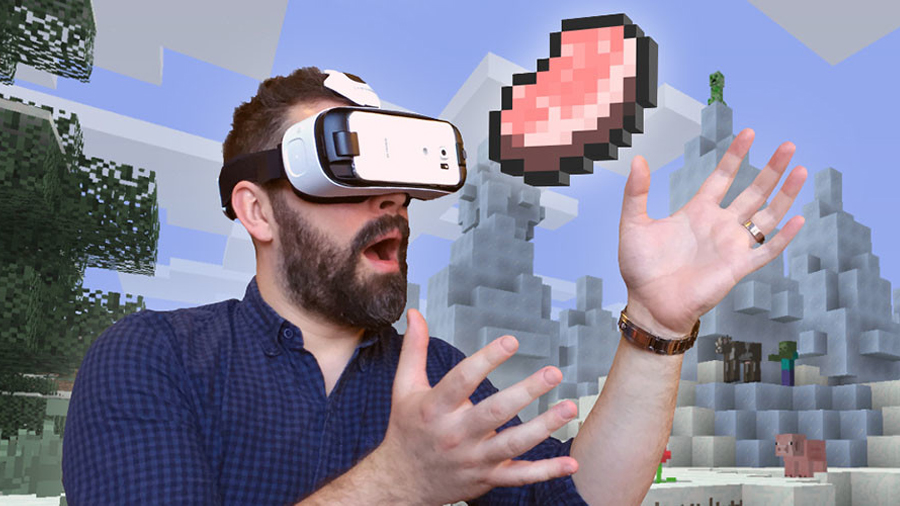