Amazon.com has expanded its Amazon Prime video streaming service to Canada and some 200 other markets, presenting fresh competition to Netflix and Bell’s CraveTV.

The streaming service carries original series, including the comedyTransparent and the alternate history drama The Man in the High Castle. It also runs children’s series like Creative Galaxy and Tumble Leafalongside a library of other, acquired TV shows.

It is packaged with an annual membership to Amazon Prime, which offers free expedited shipping on certain items from the e-retailer, as well as preferential access to Amazon’s music and book libraries. Users can also pay for Prime video on its own.

“This is just the beginning, Amazon will continue to add a full lineup of fresh new original programming,” the company said in a statement on Wednesday.

Amazon Prime had 63 million U.S. subscribers in the second quarter of 2016, according to a July report from Consumer Intelligence Research Partners.

In October, Netflix said it had 86.74 million subscribers worldwide. A June report from Solutions Research Group said Netflix has about 5.2 million subscriptions in Canada.

In September, Rogers and Shaw announced they were shutting down Shomi, their joint video streaming venture. 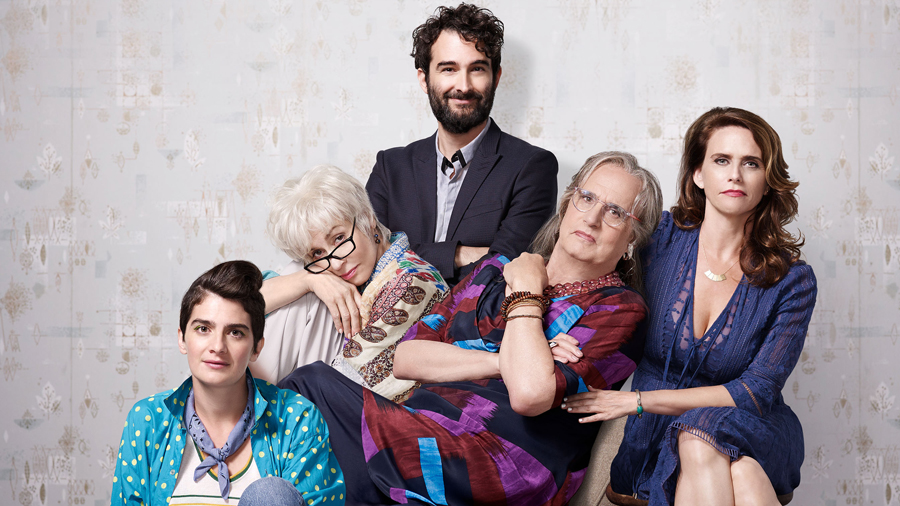