Before the Streets wins at Whistler Film Festival

The Whistler Film Festival said goodbye for another year with its usual round of awards on Sunday (December 4).

Thanks to a jury composed of filmmaker Deepa Mehta, actor Tzi Ma (recently seen in Arrival), and actor-writer-director (and more) Ingrid Veninger, the Borsos Award for Best Canadian Feature went to Before the Streets.

Chloé Leriche also took the Best Borsos Director honours for her feature debut, the tale of violence and spiritual redemption set in Quebec’s Manawan Reserve and featuring Atikamekw nonactors (one of whom, Rykko Bellemare, received an honourable mention in the Best Performance category.)

Here’s the full list of winners, but don’t forget to check out Amanda Siebert’s review of Before the Streets, here.

Via: The Georgia Straight 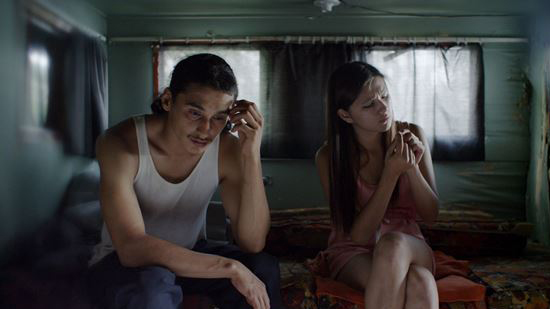