Christian’s work both as a film producer and past advertising director brings an ideal combination of film and business experience to Dark Studio. After several years acquiring sponsorship funds at Exclaim! Media and writing successful film grants, she obtained a degree in Theatre and Performing Arts at University of Toronto with the intent of working in film and television production. A love of record collecting and her own radio program on 89.5fm in Toronto lent her skills to supervise and license the music of her own recent feature length film. 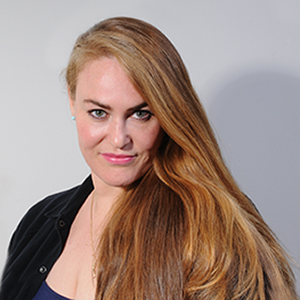