David McCallum was a 16-year-old kid from the mean streets of Brooklyn when he went to prison for a crime he didn’t commit. David has been incarcerated longer than Canadian filmmaker Ray Klonsky has been alive. But Klonsky has spent the last 10 years doing everything he can to help get David out of jail. Why? Because when Ray was a troubled teenager, David helped him turn his life around. Their unlikely bond turns this gut-wrenching wrongful conviction story into a transformative film about going the distance for what you believe. 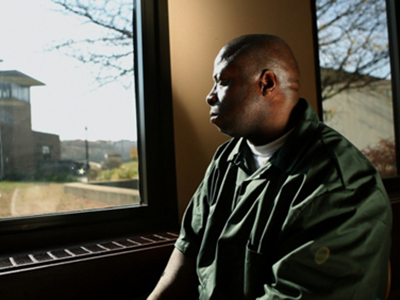