Hollywood is set to take another crack at translating the world’s bestselling sci-fi novel into a big-screen hit.

“In the week before their departure to Arrakis, when all the final scurrying about had reached a nearly unbearable frenzy, an old crone came to visit the mother of the boy, Paul.”

So began “Dune,” the novel that, in the half-century since its publication, has outsold all of the other science fiction books on the planet, The Washington Post reported in 2015. Not bad for story that is at once an eco-parable, a warning about the corruptibility of goodness and a revenge tale starring a boy who grows up to overthrow the galaxy by inspiring a horde of religious fanatics.

A product of the ‘60s, “Dune” is also fantastically trippy. Its main characters, while addicted to mind-altering drugs, rode giant worms that they steered with meathooks. (The worms produced the psychedelics, called spice, through convolutions of biology unseen this side of exotic wasps.)

Whether it deserves the comparisons or not, Frank Herbert’s “Dune” has been likened to nearly every other genre epic you know and love. Sporting rival feudalistic families and plenty of backstabbing, it is the older, hippie cousin to “Game of Thrones.” The “Star Wars” films so owed a debt to “Dune” that Herbert enlisted a few sci-fi colleagues to, in jest, create a fake organization named the “We’re Too Big to Sue George Lucas Society.” Author Arthur C. Clarke once declared, “I know nothing comparable to (‘Dune’) except ‘Lord of the Rings.’”

As TV and film directors have heard the siren call of Westeros and Middle-earth, Herbert’s ode to the desert planet Arrakis wormed its way through many a Hollywood ear. Several competent directors have tried — and failed — to translate “Dune” into a competent film.

Now another, it seems, will get his shot. Writing on Twitter late Tuesday night, author Brian Herbert, son of the late Frank Herbert, announced that the novel had once again found a director to guide it to the silver screen.

“It’s official — Legendary Pictures has signed the very talented Denis Villeneuve to direct the exciting new DUNE series film project,” Herbert wrote. Villeneuve, who previously helmed the thrillers “Prisoners” and “Sicario,” has embarked on a sci-fi streak of sorts: He earned an Academy Award nomination for directing 2016’s “Arrival,” about a linguist who communicates with hyperintelligent cephalopod aliens; his adaptation of “Dune” will come, if it does, after he completes the sequel to Ridley Scott’s android-noir “Blade Runner.”

The early 1970s saw the first attempt to adapt “Dune.” Apjac Productions, the company founded by “Planet of the Apes” producer Arthur P. Jacobs, secured the option for the film. After Jacobs died of a heart attack in June 1973, the production company decided not to pursue the project; Apjac’s option expired in 1974.

Next came Chilean-French filmmaker Alejandro Jodorowsky. Jodorowsky’s take on “Dune” was so far ahead of its time that the movie was never made.

The fact that Jodorowsky had not read the book did not seem to diminish his enthusiasm. He was enamored of “Dune’s spectacle. He set about assembling a team of artists and eccentrics: Pink Floyd would do the music. Mick Jagger and Salvador Dalí were to have prominent roles, as would Orson Welles — playing the evil Baron Vladimir Harkonnen, a fellow so grotesquely fat that he relies on antigravity machines to move. (Jagger agreed, Dalí demanded too much money.) Jodorowsky envisioned “a film that gives LSD hallucinations — without giving LSD,” as he said in the 2013 documentary, “Jodorowsky’s Dune,” about the collapse of the project.

The production ran out of funding, having spent $2 million without much more to show than a 14-hour script, storyboards and concept art. But what storyboards and concept art they were. In 2013, the film about the masterpiece that never was, “Jodorowsky’s Dune,” made the argument that the project’s influence spilled over into other, fully-realized movies. Ridley Scott and H.R. Giger worked together on the aborted “Dune” project; they would later collaborate to great success on 1979’s “Alien,” with Giger designing the horrific antagonist.

After the failure of Jodorowsky’s “Dune,” producer Dino de Laurentiis secured the rights, and hired Ridley Scott to direct in early 1980. Within a year, Scott left the project. As a replacement, de Laurentiis asked David Lynch (who was also being courted by George Lucas to direct a film then known as “Revenge of the Jedi.”) Lynch chose “Dune.” The resulting movie, released in 1984, made just under $31 million on a budget of $40 million.

Critics struggled to find joy in this spice world. Roger Ebert, in his one-star review of the film, wrote that, “It took ‘Dune’ about nine minutes to completely strip me of my anticipation. This movie is a real mess, an incomprehensible, ugly, unstructured, pointless excursion into the murkier realms of one of the most confusing screenplays of all time.”

Even Kyle MacLachlan, a fan of the novel and the then-unknown actor who played hero Paul Atreides, acknowledged that the adaptation was a bit dense. “The film is such an overwhelming experience all its own,” MacLachlan said in a 1984 interview with Post film critic Rita Kempley. “So much information is imparted on the audience at a rapid rate, it should come with a little ‘Dune’ appendix.”

(“Dune” was, in fact, the type of science-fiction book to come with a 20-page glossary. Some definitions left a bit to be desired: Herbert described the “solido,” a sort of hologram, as “the three-dimensional image from a solido projector using 360-degree reference signals imprinted on a shigawire reel.” In case anyone was wondering what to get for Father’s Day on Arrakis, the solido projectors made by Ixians “are commonly considered the best,” Herbert noted.)

After the success of “Arrival,” “Dune” fans might have renewed hope with Villeneuve. The director’s self-described “arthouse commercial” approach to action movies — plus his ability to work on “Dune” as a series, rather than compress the narrative into a single episode, as Lynch did — could be just what the book needs.

That is, of course, if Hollywood can once again coax “Dune” to slither off the page. If fear is the mind-killer, as Herbert famously wrote, the spectre of development hell is the hype-killer. 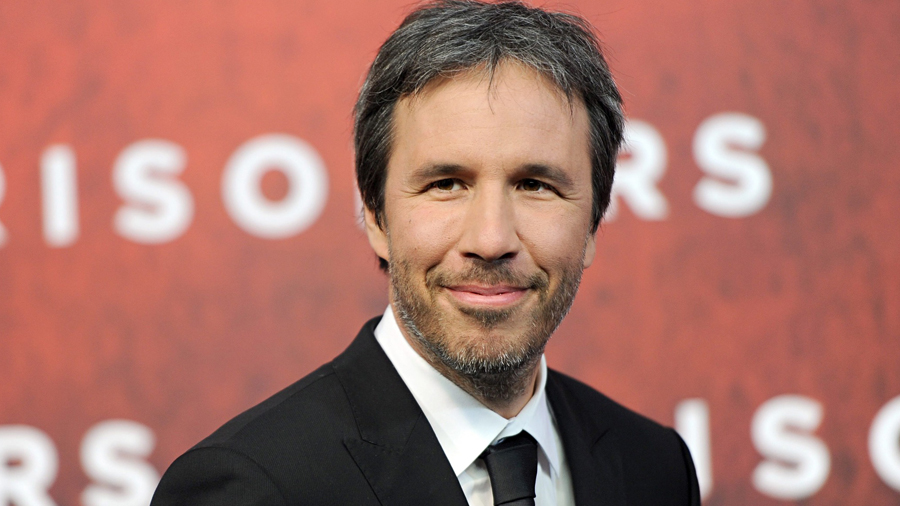