Want a look at what Michelle Dockery, a.k.a. Lady Mary, has been up to since the end of Downton Abbey?

Her new TV series, Good Behavior, will premiere in Canada on Bravo Feb. 13 at 10 p.m.

The series debuted in the U.S. in November on TNT.

It stars Dockery as a thief and con artist just out of prison who gets entangled with a hit man played by Juan Diego Botto (Zorro). It has already been renewed for a second season.

In an interview with The Associated Press last year, Dockery described the show as “poetic noir” and acknowledged that her drug- and alcohol-abusing character, Letty Raines, is a far cry from the aristocratic Lady Mary. 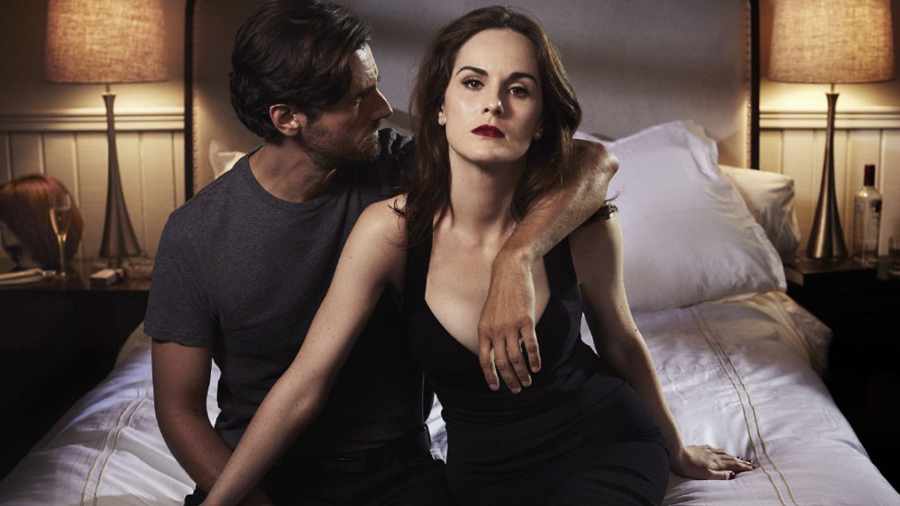