Jessica Chastain and Idris Elba will be back in Toronto this fall to star opposite each other in Molly’s Game, the feature directorial debut of screenwriter Aaron Sorkin.

Molly’s Game, based on the memoir of Molly Bloom, is about a young athlete who becomes the target of an FBI investigation for operating a high-stakes international poker game.

Chastain, who plays the title role, made the forthcoming Miss Sloane earlier this year in Toronto, as well as last year’s Crimson Peak and 2013’s Mama.

She starred in 2014’s Alberta-shot Interstellar and is in the cast of Canadian director Xavier Dolan’s The Death and Life of John L. Donovan, which is currently shooting in Montreal.

Chastain’s other credits include The Help, The Martian, Zero Dark Thirty and Alberta-shotInterstellar.

Elba, best known for Beasts of No Nation, Mandela: Long Walk to Freedom, and the TV seriesLuther, plays Krall in the made-in-B.C. Star Trek Beyond.

The Molly’s Game screenplay was written by Sorkin, who earned an Oscar in 2011 for his adapted screenplay for The Social Network and, earlier this year, picked up a Golden Globe for Steve Jobs.

Sorkin is best known as a writer and executive producer of acclaimed TV series like The West Wing and The Newsroom. 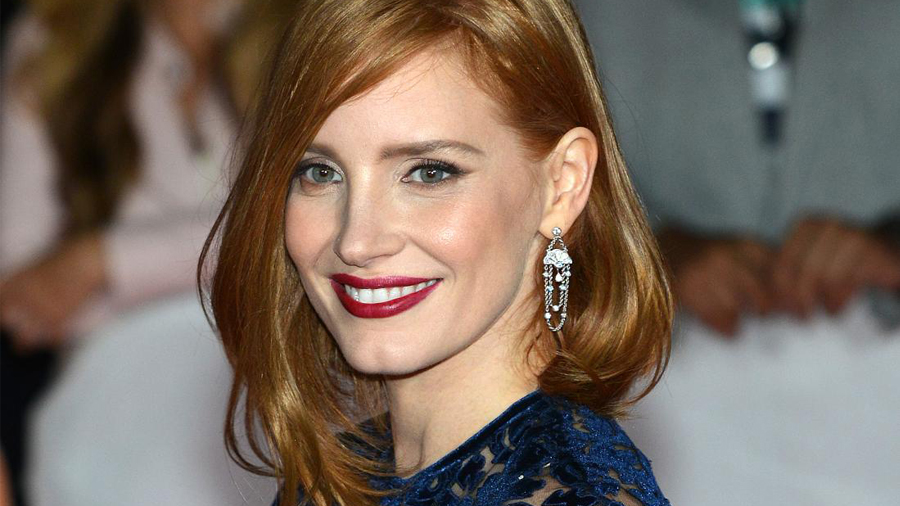