This week on Toronto screens

Ida Lupino: Independent Woman: Hollywood may continue to be plagued by gender inequities, but conditions were even harsher for female filmmakers when Ida Lupino blazed a trail back in the late 1940s and early 1950s. The subject of a new retrospective by TIFF Cinematheque that launches this weekend the Lightbox, Lupino was a British-born actress and singer who had a successful career in front of the camera before the increasing scarcity of decent roles compelled her to launch an independent production company named The Filmmakers with then-husband Collier Young. When the director she hired for the 1949 drama Not Wanted could not finish it, she assumed the duties. She’d go on to direct or co-direct six more features for The Filmmakers — including 1950’s Outrage, a provocative social-issue drama about a rape victim, and 1953’s The Hitch-Hiker, considered the first film noir to be directed by a woman — before continuing her career as an actor and director for television.

Both films screen this month as part of the series Ida Lupino: Independent Woman, along with several more movies in which she gave stellar performances for other directors like Raoul Walsh (High Sierra and They Drive by Night) and Don Siegel (Private Hell 36). Lupino also stars in Jean Negulesco’s seamy 1948 crime story Road House, which opens the program on Aug. 4. Museum of Modern Art associate curator Anne Morra and the Lightbox’s Jesse Wente talk about Lupino’s art, craft and wider significance in their introductions for several screenings.

The Jazz Loft According to W. Eugene Smith: In the annals of music history, some locations can have as much importance as any single artist or song. And even though W. Eugene Smith’s loft apartment on Sixth Avenue may have been a lesser-known haunt for New York’s musical elite than Blue Note, Café Wha? or CBGB’s were, it was every bit as amazing, judging by the contents of a new release at Hot Docs Ted Rogers Cinema this week. Between 1957 and 1965, Smith — a photographer for LIFE magazine — hosted dozens of late-night performances by Thelonious Monk and other masters of jazz, captured for posterity in 4,000 hours of audiotape and many more photos. Highlights of this trove can be yours to savour when The Jazz Loft According to W. Eugene Smith plays Aug. 4-10. Director Sara Fishko participates in a Skype Q&A after the screening on Aug. 4 at 6:30 p.m.

Insomniac Film Festival: Now in its fourth year, the Insomniac Film Festival returns to the Royal on Friday, Aug. 4 for a showcase of short films and music videos by some of Toronto’s most promising filmmakers. This year’s program includes D.W. Waterson’s hilariously lollipop-themed video for Princess Century’s song “Metro,” plus shorts by Emily Preston, Kathleen Watkins, Carol Nguyen and many more emergent talents. And despite the name, the Insomniac Fest’s 9 p.m. start time is just fine for viewers who have no trouble falling asleep at a reasonable hour.

Outdoor screenings: A newcomer to the weekly menu of outdoor screenings in Toronto, the CaribbeanTales festival presents several al fresco programs of short films on Aug. 4 and 6 as part of Island Soul at Harbourfront Centre. The Christie Pits Film Festival also continues Aug. 6 by presenting the cheer-filled teen flick Bring It On to viewers on the slope near the corner of Bloor and Christie. On Aug. 8, the Open Roof Festival pairs the crowd-pleasing cat doc Kediwith live music by Altered By Mom at 99 Sudbury St. Meanwhile, the patriotic programmers of City Cinema at Yonge-Dundas Square present Dan Aykroyd and John Candy in The Great Outdoorson Aug. 8. Vittorio De Sica’s landmark of neo-realist cinema Bicycle Thieves is the very classy pick for the second last instalment of the Regent Park Film Festival’s Under the Stars series on Aug. 9. Plenty classy themselves, Harbourfront’s Free Flicks presents the period picBelle at the Concert Stage on Aug. 9, too. 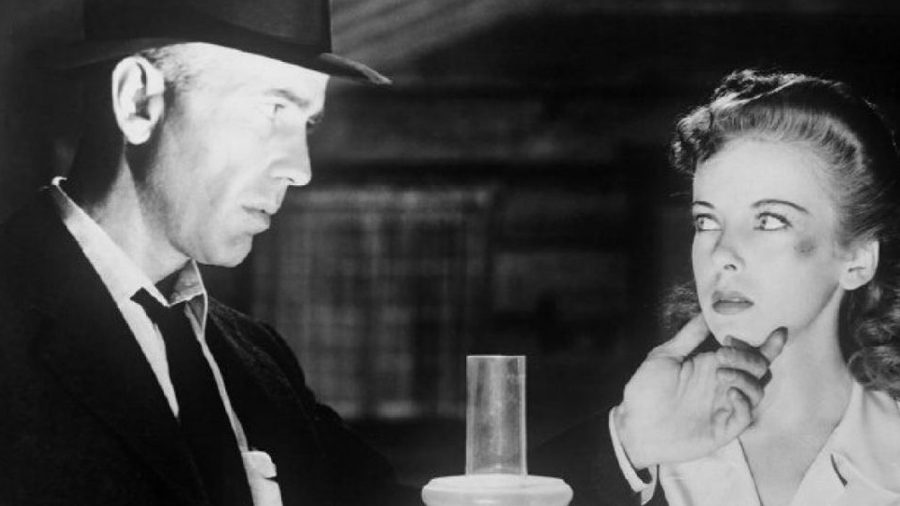