The life, art and activism of the late Canadian documentarian Rob Stewart will be honoured by the Planet in Focus Film Festival, which has announced a new Rob Stewart Youth Eco-Hero Award. Stewart, best known for his films Sharkwater and Revolution, died early this year at the age of 37 in a diving mishap while in Florida filming a sequel to Sharkwater.

The first recipient of the award (to be presented annually to a Canadian environmental activist aged 20 or under) goes to 17-year-old Jonah Bryson, an ambitious French-born, Toronto-based musician, filmmaker and self-described dreamer. Stewart had mentored Bryson, who will be presented with the award during the festival’s run, Oct. 19 to 22. 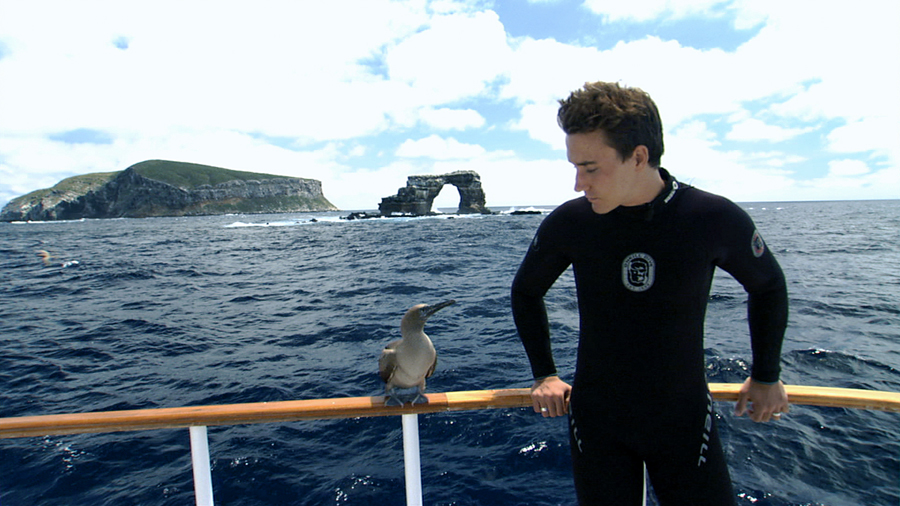